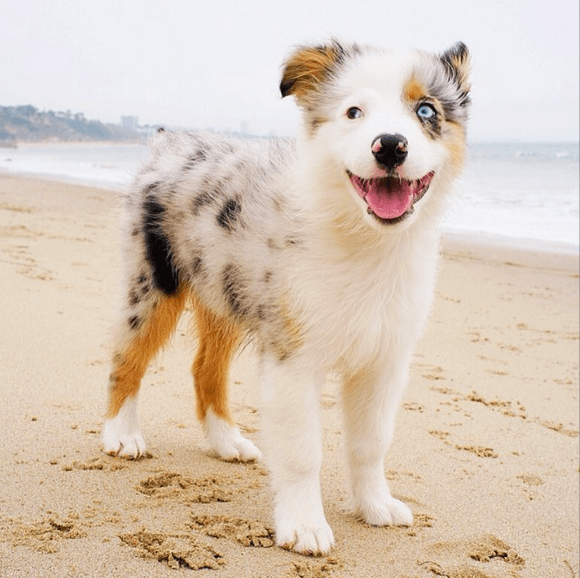 Dogs are very keen, intuitive creatures. We learn more about their intelligence every day! Latest studies have discovered that some dogs can warn epileptic owners before a seizure occurs. They can even alarm diabetic owners if their blood sugar is too low. All of which are fantastic skill sets that are only apparent in certain breeds, but is not currently trainable.

However, there are other incredible things humans best friend can sense about humans that are worth noting: 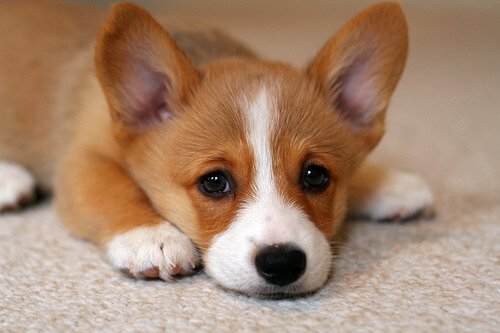 We’re sure you’ve heard that your dog can easily be influenced by your mood. For example, if you’re stressed, then your dog may also become stressed or angry as well. They’ll also become extremely clingy when your dog senses you are sad. Dogs are very in-tune with its owner’s mood. It’s always wise to be mindful of the mood your in because it may affect your pup as well.

A study published by Proceedings of the National Academy of Sciences discovered that dogs understand inequality that occurs in their daily life. In the recent study, researchers paired dogs together and gave them the same obedience command such as sit or lay. Then, the researcher would only reward one dog with a treat while the other received nothing. Eventually, the neglected canine stopped listening to the command and, in some cases, stopped paying attention to the researcher altogether.

3. When You’re Not Paying Attention 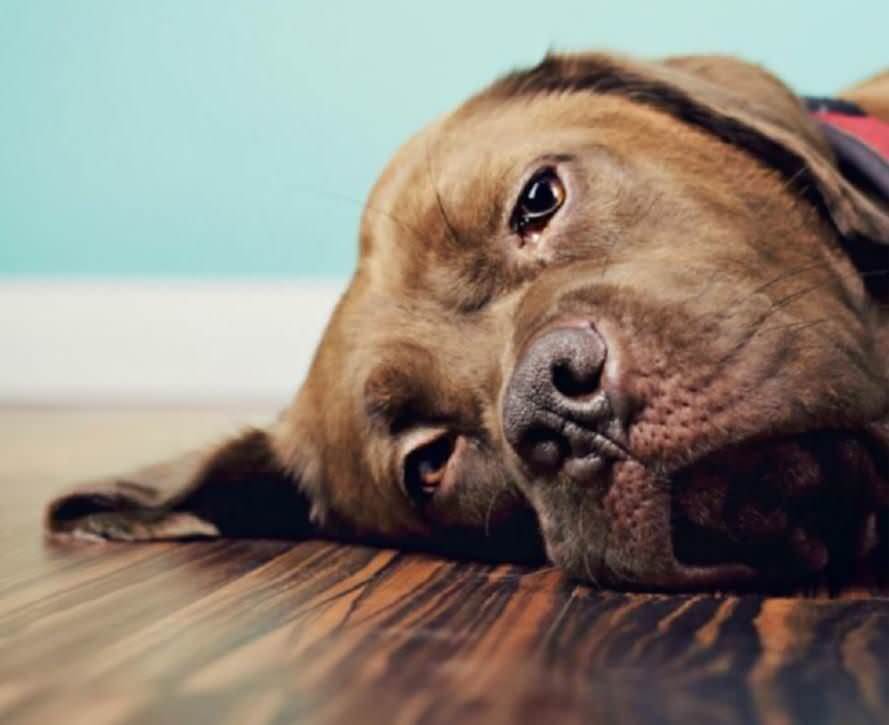 Have you ever noticed that your pooch will wait until you’re not paying attention to them to steal that pizza off the counter? Yes, your dog knows when you’re not paying attention to them just as humans can. They will use their stealth mode skills to take anything when you aren’t watching, even if you’re in the same room! So keep that in mind next time you’re preoccupied with something. You don’t want your pup to get into a mess that’s harmful.

There have been a number of stories where a person’s dog was able to detect cancer or something biologically wrong with their owners. Many owners swear that their fur babies stay much closer or comfort them much more when they’re ill as well. Studies have tested dogs’ noses with multiple blood samples. Dogs within this study were able to identify and react differently to the samples containing cancer cells. Although this a relatively new discovery, doctors and scientist hope to use our furry friends smelling abilities to better test cancer and other diseases in humans. 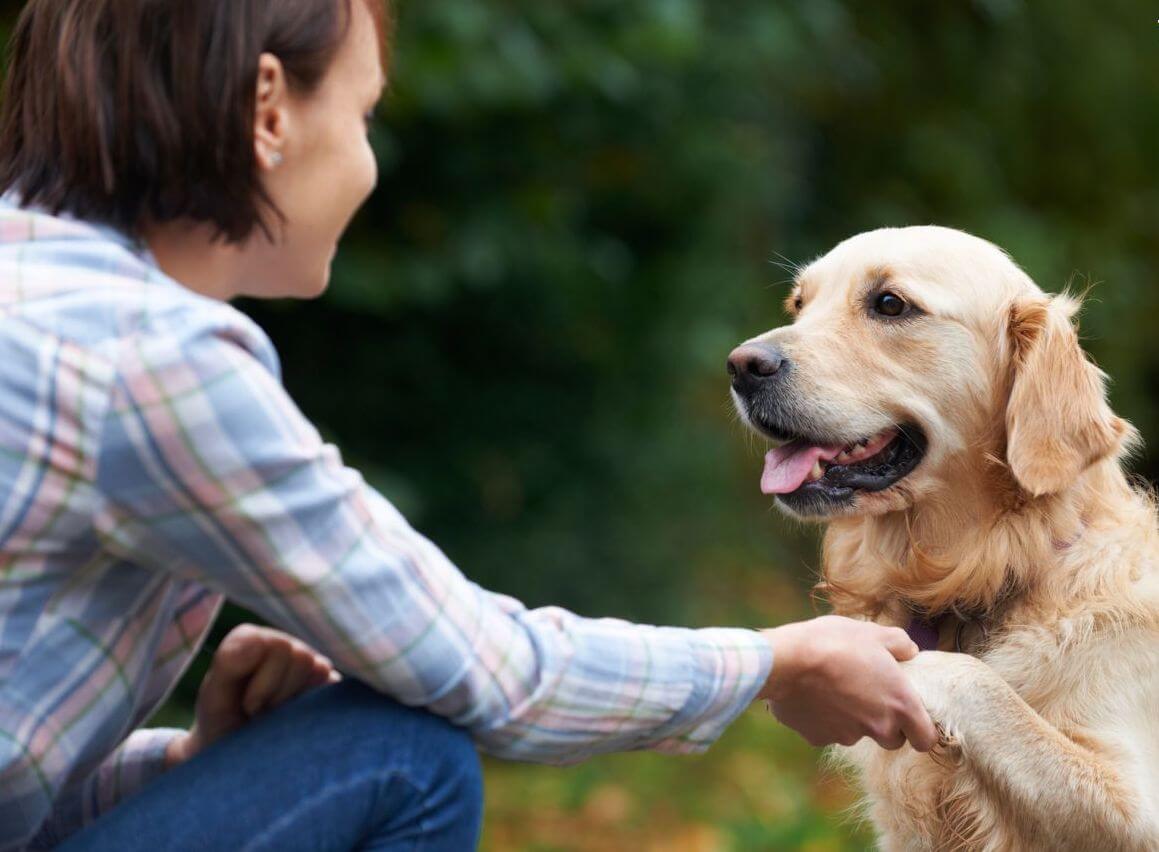 A study published in the journal Animal Cognition by Japanese researchers at the Kyoto University of Japan examined a dogs ability to detect untrustworthiness in humans. The researchers studied 34 dogs and had a human lead them to an object or area, but some humans were misleading the dogs in different rounds of the study. In the first round, researchers pointed to food that was hidden in a container. In round two, the same person pointed to a container that was empty. This triggered the dog to realize it was being misled, which led to them not responding to the same experimenter when they pointed to the container that did have food in it during the third round.

This study suggests that dogs use their past experiences to assess whether they could trust the person they were dealing with. It also shows that dogs are capable of devaluing the reliability of a human quickly after the first sign of distrust. It’s a great thing to remember, especially when you have new guests or dog sitters near your pup.