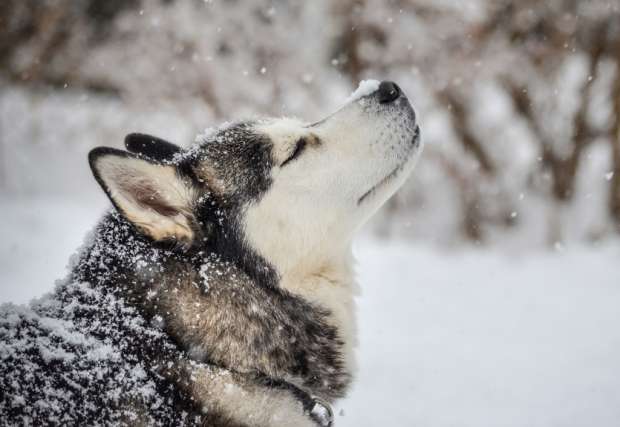 The popularity of one of the greatest shows on television, Game of Thrones, has made the Siberian Husky a household name. More and more dog lovers are fixated on this dog breed, and getting their own dose of wolf cuteness; they’re also known by the names ‘Sibe or Husky’. They’ll bring a punch of intense affection, fun as well as intelligence to your household.

By the way, they are compatible with children!

Be careful; they have an adorable gaze that’ll pull you right in and soon, you’ll be hooked.

To help you understand these lovable pooches better, we’ve listed over 100 great facts about Siberian Huskies, which this incredible breed will not tell you in person. 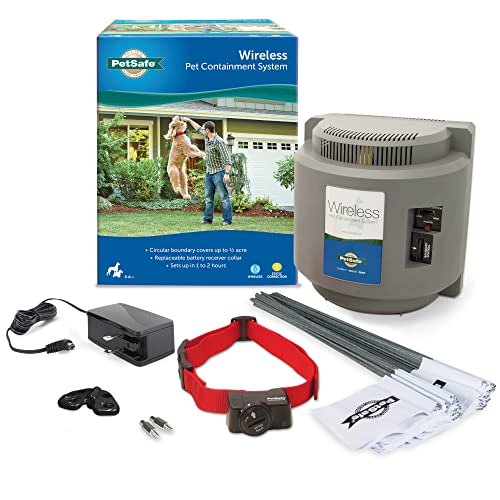 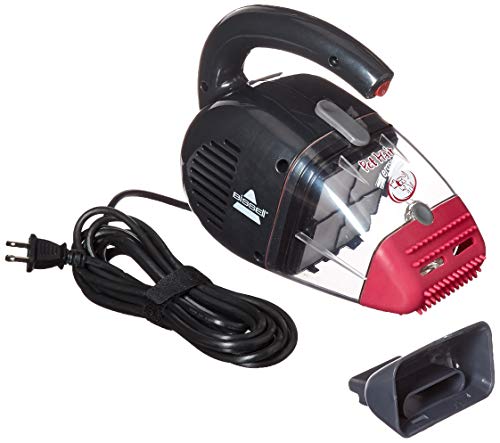 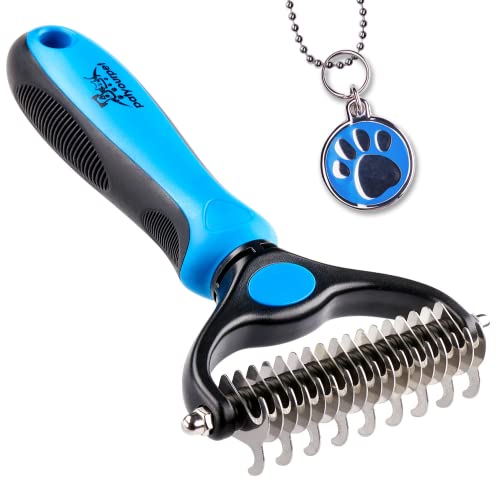 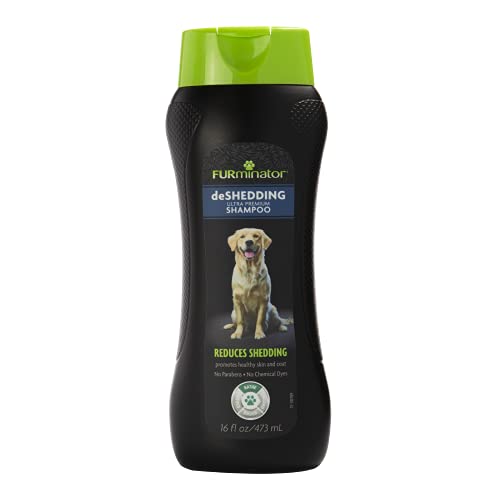 Seeing as you got to the bottom of the list, we would say that you are a serious contender to own one of these friendly pups and benefit from their true beguiling ways and fun loving attitude.